Morning! Have a fab day, don’t forget to visit our website and get dating. 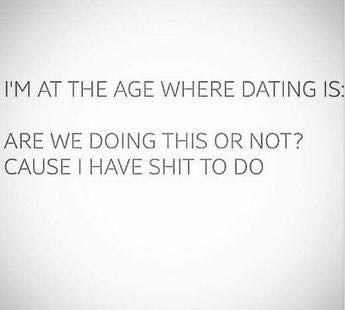 Don’t give up yet! Visit our website and get dating… 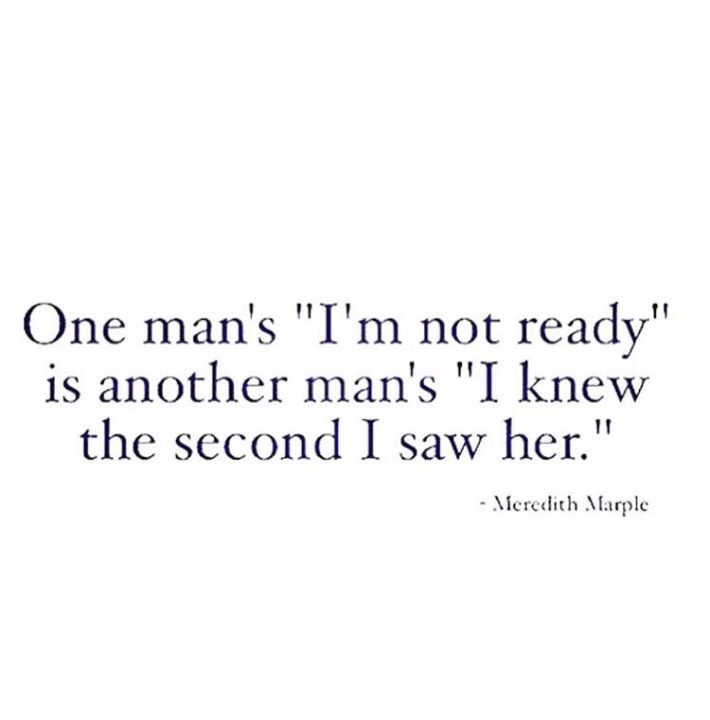 When you’re not sure how she feels…
#dating #newlysingle #relationships #love #newlysingledating.com

Domt give up
The right relationship will find you when the time is right..
That could even be online… 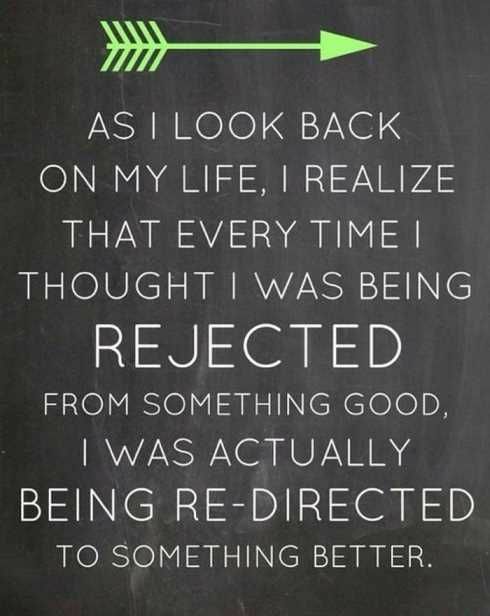 How to spot a cheat.

Could your partner be tempted to stray? Scientists say people who have affairs are likely to fall into at least one of the following categories…..

* Men and women who regard themselves as more socially desirable than their spouses ( they tend to cheat soon after the wedding)
* Wives who report they get their way during disagreements.
* People who weren’t securely attached to their parents during childhood.
* Those who don’t feel their spouse supports and loves them.
* Men and women who are more open to new experiences.
* Alcoholics and those who are clinically depressed.
* Spouses who aren’t equally open and conscientious.
* Women who are more educated than their husbands.
* Individuals with a high income.
* Spouses who work outside the family home.
* Men and women whose jobs involved touching clients.
* Anyone who works alone with a co-worker.
* Those who have spouses with chronic illness.
* Anyone who thinks their sex life is poor- especially men with frigid wives.
* A man whose wife is pregnant. 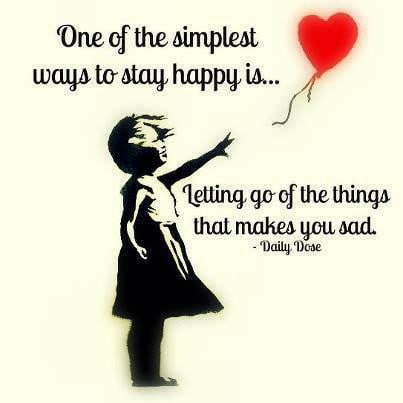 Stay positive and visualise what you wish for.
Your new partner is out there looking for you too. 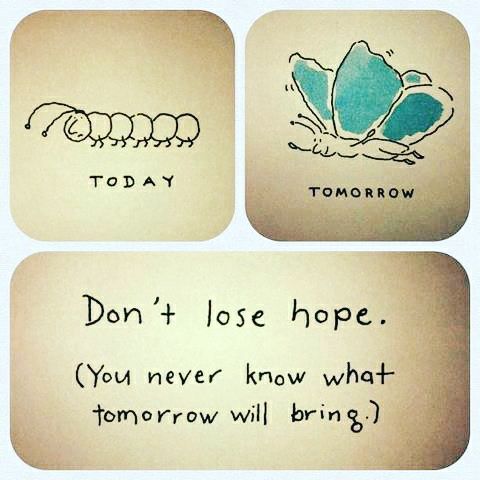 Does your relationship make you feel good about yourself?
Or does your partner undermine your confidence and positivity? 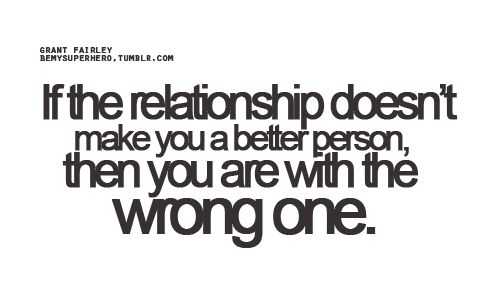